Our team has been working hard to create easy-to-use calculators and converters for 6 of the most common passive device technical references.

You can bookmark these pages to your web browser and access them whenever you need them!

Capacitance is an object’s ability to store electric charges. It relies on the shape of the capacitor and the choice of the dielectric material used in between the plates. Two types of calculations can be done with capacitance: series or parallel, depending on the arrangement in the circuit.

Suntsu’s capacitance converter will help you convert between four units (F, pF, nF, µF). To avoid confusion, when an electronic component or diagram mentions a value in a different metric than what you need, our calculator is here to assist you.

Ohm’s law explains the relationship between voltage, current, and resistance in an electrical circuit. Now considered one of the basic laws of physics, it states that the current through a conductor between two points is directly proportional to the potential difference across the two points.

PPM, parts per million, is a way of referring to very small concentrations of substances, usually in water or soil. This makes it a popular calculation for agricultural, water treatment industries, and chemists. The basic formula for PPM begins by dividing the weight or number of defects by volume and then multiplying the result by 1,000,000.

The values of resistors are indicated with color codes, or in this case, color bands. There is a recognized international standard for this coding. Most resistors have anywhere between three to six bands. Two bands indicate the resistance value, and one band serves as a multiplier.

Need more help or have other converters and calculators you want us to create? Connect with us!

Please use the form below to create a request for a quote. 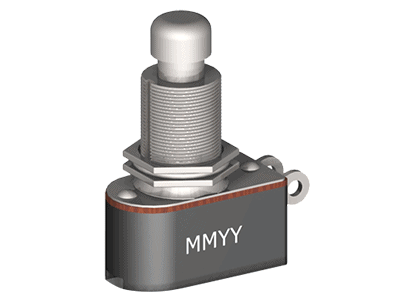 We help our customers build better products, save time, save money, and improve cash-flow/lead-times through inventory management programs.

Previous Post
Suntsu Introduces An Ultra-Low Power Consumption Real-Time Clock With High Stability!
Next Post
Suntsu Introduces Its Latest Distribution Partnership With Panjit Semiconductor.
Menu
We use cookies on our website to give you the most relevant experience by remembering your preferences and repeat visits. By clicking “Accept”, you consent to the use of ALL the cookies. Read Our Privacy Policy
Do Not Sell My Personal Information.
Cookie settingsACCEPT
Manage consent